Pablo Picasso. Between Cubism and Neoclassicism: 1915-1925 on display in Rome at the Stables of the Quirinal, from 21 September 2017. It is February 1917 and Europe is raging with the Great War. Pablo Picasso, who is only 36 years old but is already the great painter who led the Cuban revolution, arrives for the first time in Italy. Hundreds of years after that journey that marked his art as well as his private life (just in Rome, while he was acquainted with the costumes and scenes for the Ballets Russes of Diaghilev, he met Olga), the Quirinale Stables celebrate Pablo Picasso with a great shows that concludes the events, open in spring, dedicated to the great tour of the Spanish artist in our country.
The exhibition titled “Picasso. Between Cubism and Classicism 1915-1925 “collects a hundred masterpieces exhibited and chosen by curator Olivier Berggruen in collaboration with Anunciata von Liechtenstein, with outstanding museums and collections, from the Musée Picasso and the Center Pompidou of Paris to the Tate of London, from MoMa and the Metropolitan Museum of New York to Berlin Museum Berggruen, from the Fundació Museu Picasso in Barcelona to the Guggenheim of New York. The exhibition will focus on the method of the pastiche, analyzing the ways and procedures by which Picasso used it as an instrument in the service of modernism, on a journey from realism to the abstraction of the most original and extraordinary of the history of modern art. 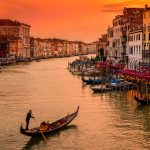 An Artistic Gift for watercolors passionates… 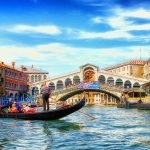 Wine & Food Tasting in a monastery 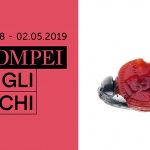 Pompeii and the Etruscans: indigenous peoples, at the heart of which was Pompeii. 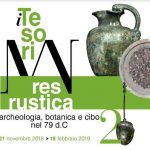